What adults should know about us – volume 4 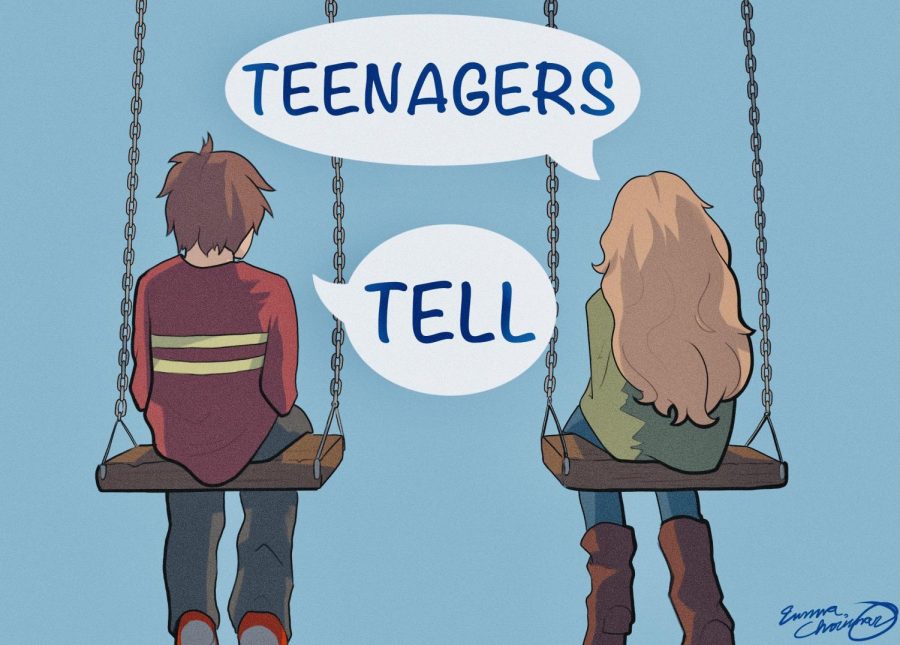 A woman is not “asking for it” just because she is wearing revealing clothes. She is wearing those clothes for herself, and if she chooses to show off her cleavage, stomach, behind, etc. she is not asking you to sexually harass or rape her. Look respectfully if you want to, that is your right.

A person’s grades do not define their worth, as many universities, schools, workplaces, etc. would like you to believe. Sometimes, school isn’t a person’s strong suit. Maybe they’re good with their hands like in machinery, or maybe they can create works of art. There aren’t really grades for those kinds of things, and standardized tests aren’t the way to judge someone’s capabilities.

Mental illness is real. Most of the time, it affects a person’s ability to be the person they want to be. They are not “saying it for attention” as you may believe. Just know they are trying their hardest. If you still don’t believe in mental illness, let them do them and you do you. It’s none of your business anyway.

Stop normalizing racism against Asians. Stop appropriating and sexualizing their culture just because no one will criticize you for doing so. They do not have the coronavirus, viruses don’t pick a race, they pick any living thing. Stop normalizing racism in general. Black people are not dangerous, Muslims are not terrorists, Mexicans/Latinx/Hispanics are not illegal, etc. Just stop.